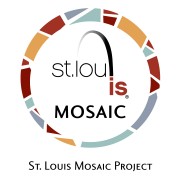 The St. Louis Mosaic Project (originally called the Immigration & Innovation Initiative) started with research from Professor Jack Strauss of St. Louis University in 2012 showing that the region was #19 in MSA population but #43 in number of foreign born, with less than 5% foreign born in the region. And, because the foreign born have higher levels of college and advanced degrees plus are more likely to start businesses, St. Louis is missing economic and cultural growth. In addition, in 2012 a Steering Committee of 22 regional leaders from government, business, education, and social services was commissioned by the Mayor and County Executive to develop a plan. The International Institute of St. Louis, serving over 7,000 immigrants (including refugees) annually, is a key Steering Committee member. In 2013, another study from Professor Strauss made 9 recommendations on how to attract more foreign born.

The newly renamed St. Louis Mosaic Project hired an Executive Director in 2013, Betsy Cohen, and housed it within the World Trade Center-St. Louis, part of the regional St. Louis Economic Development Partnership. The Steering Committee continues to meet and support with a range of financial and programmatic resources. St. Louis Mosaic Ambassadors of local welcoming supporters passed 400 people, both native born and foreign born. The Professional Connector Program links professional globally minded leaders with skilled immigrants for networking information in the immigrant’s job search. At the request of corporate leaders in town, a new Woman’s Connector Program introduces wives of international corporate leaders who moved to town to a local university woman’s club for immediate entry into a learning and social welcoming group of women. An International Students/Corporate Global Hiring Program launched September 2014. Programs in development to launch fall 2014/2015 include a program for immigrant entrepreneurs, for both high tech and neighborhood businesses, and a career path program for skilled immigrants in health care and engineering.

St. Louis Mosaic in the Press 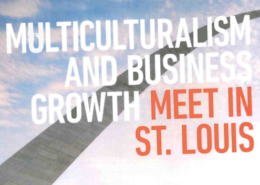 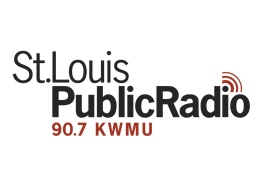 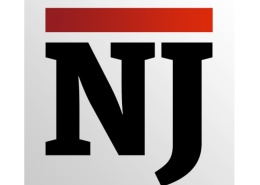 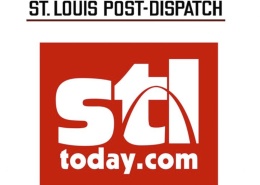 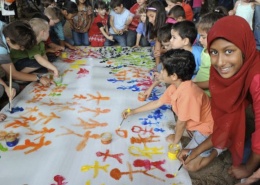 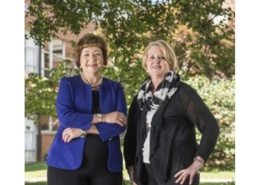 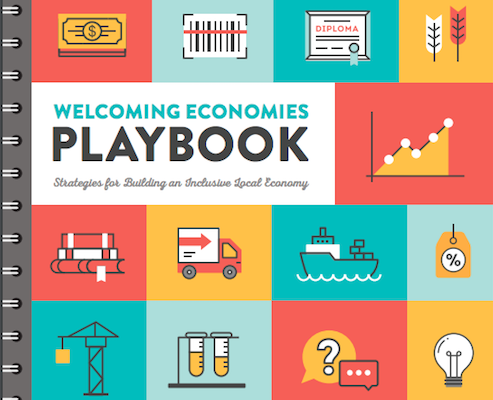 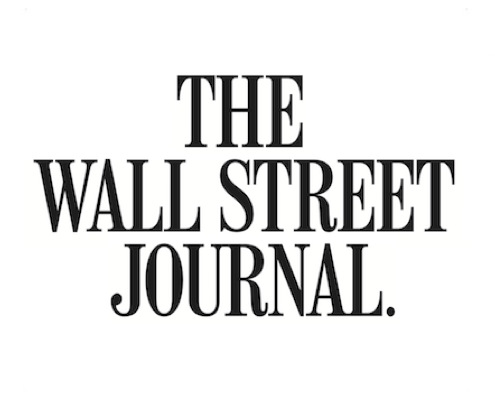 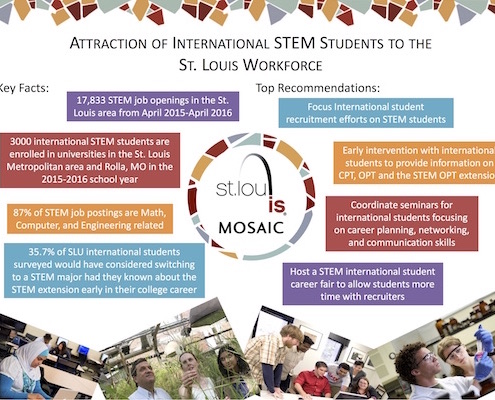 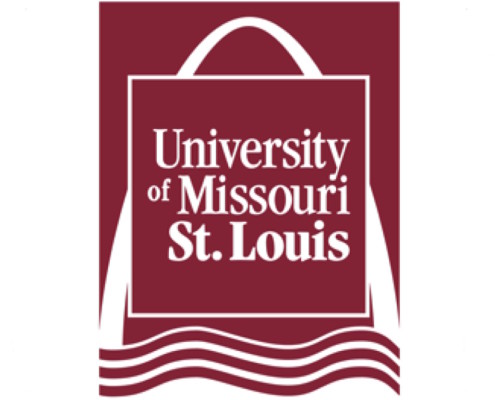 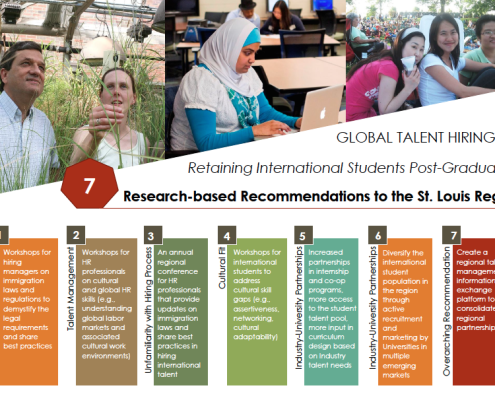 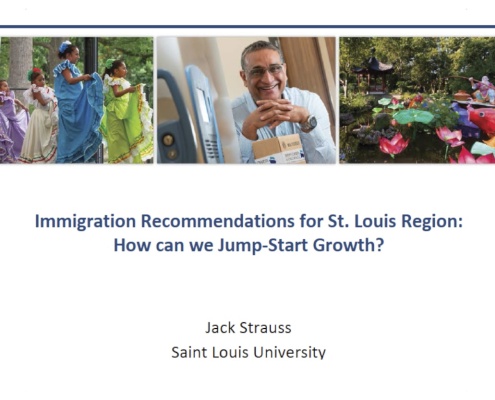 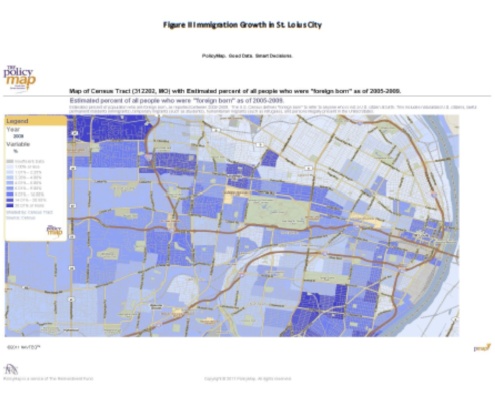